Pearl Street Technologies was founded in 2018 in Pittsburgh, PA. Our mission is to enable a more reliable, resilient, and sustainable power grid through advanced modeling, simulation, and optimization tools. 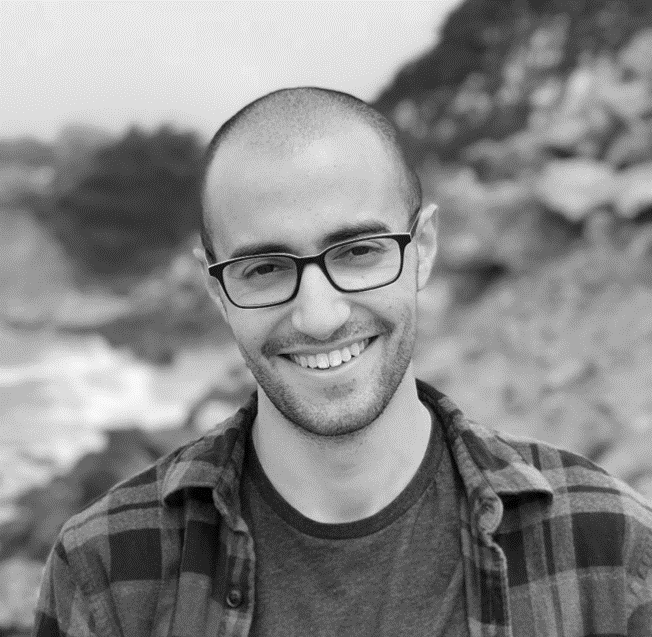 David began work on what would become SUGAR towards the end of his Ph.D. at Carnegie Mellon University. He developed the original prototype power flow solver based on equivalent circuit models and was the lead author on the group's first publication on this work. Before starting Pearl Street he worked at Aurora Solar for two years, developing cloud simulation software for solar energy production modeling. 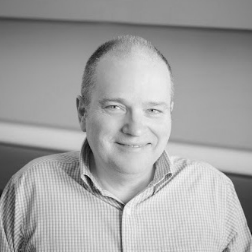 Larry is the Department Head of Electrical and Computer Engineering at Carnegie Mellon University, where he has pioneered the development of SUGAR. He has over thirty years of experience in developing software automation tools, and is well-known for his seminal work in circuit simulation algorithms in particular. He has formed and been involved with several successful startups in the electronic design automation and integrated circuit industries. 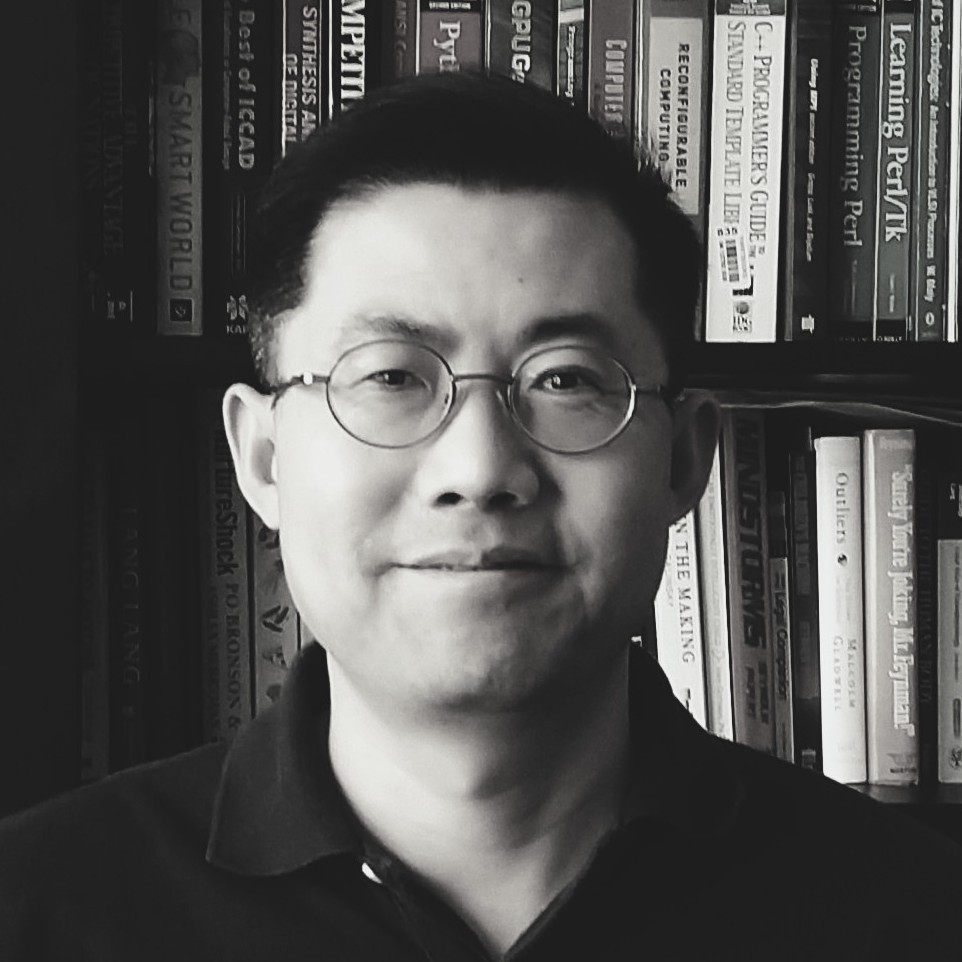 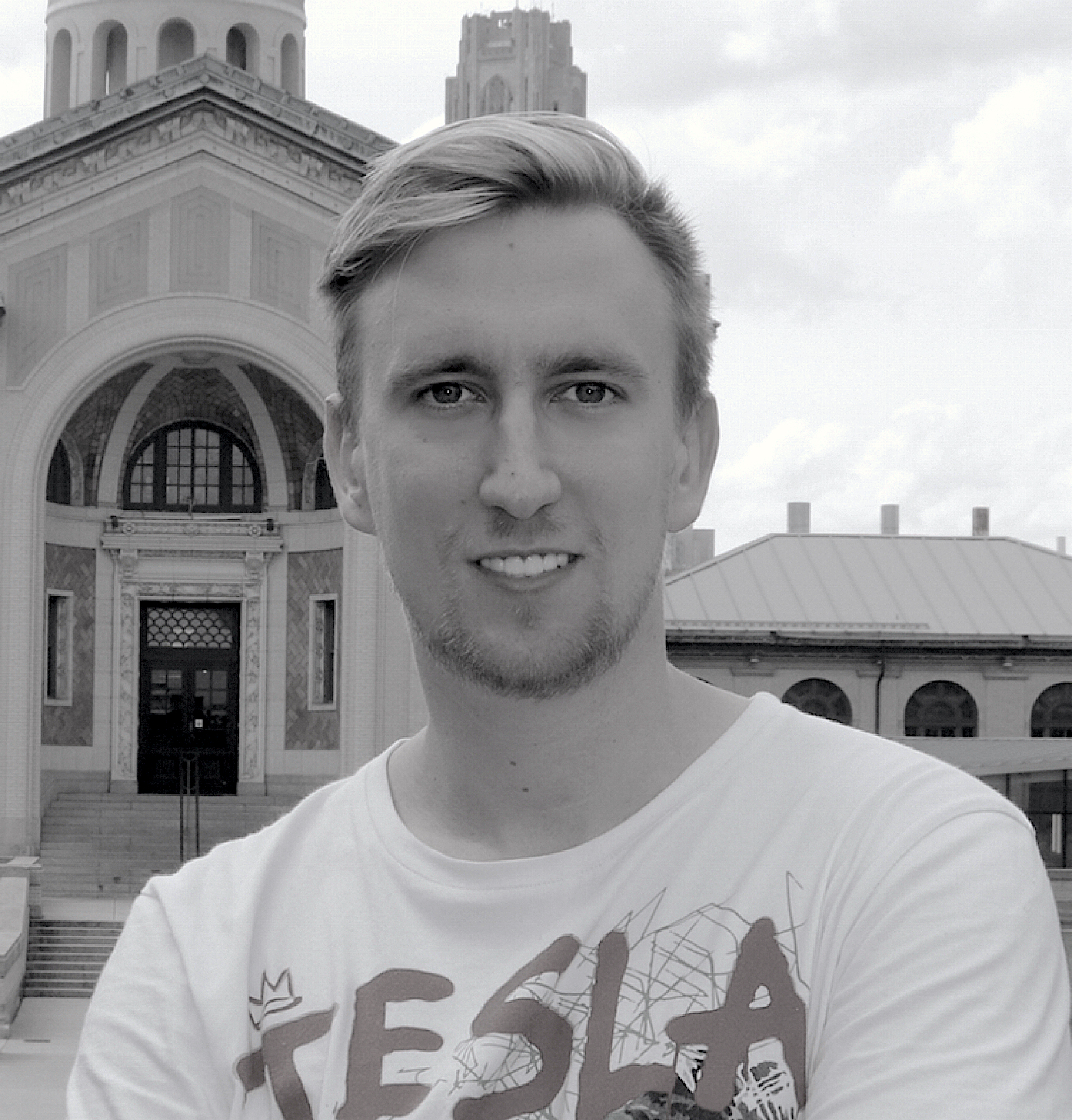 Marko spearheaded the development of SUGAR’s optimization capabilities to support a variety of power system objective functions, from minimization of generation cost to optimal placement of new grid infrastructure. He has authored or co-authored 23 conference papers and 2 journal papers, including a best paper award-winning submission at the IEEE PES General Meeting in 2017. Marko was previously a nationally-ranked junior tennis player in Serbia, winning 12 major tournaments from 2008-2011.

Athanasios ("Nassos") started working on SUGAR while completing his MS in Energy Science, Technology, and Policy at Carnegie Mellon University. There he co-authored a paper with Marko Jereminov on homotopy methods to increase the robustness of SUGAR. Nassos completed his BS in Electrical and Computer Engineering at NTUA, Greece, focusing on energy and power systems. He previously interned at Volterra S.A., a Greek utility company, where he worked on measuring the energy efficiency of wind farms. 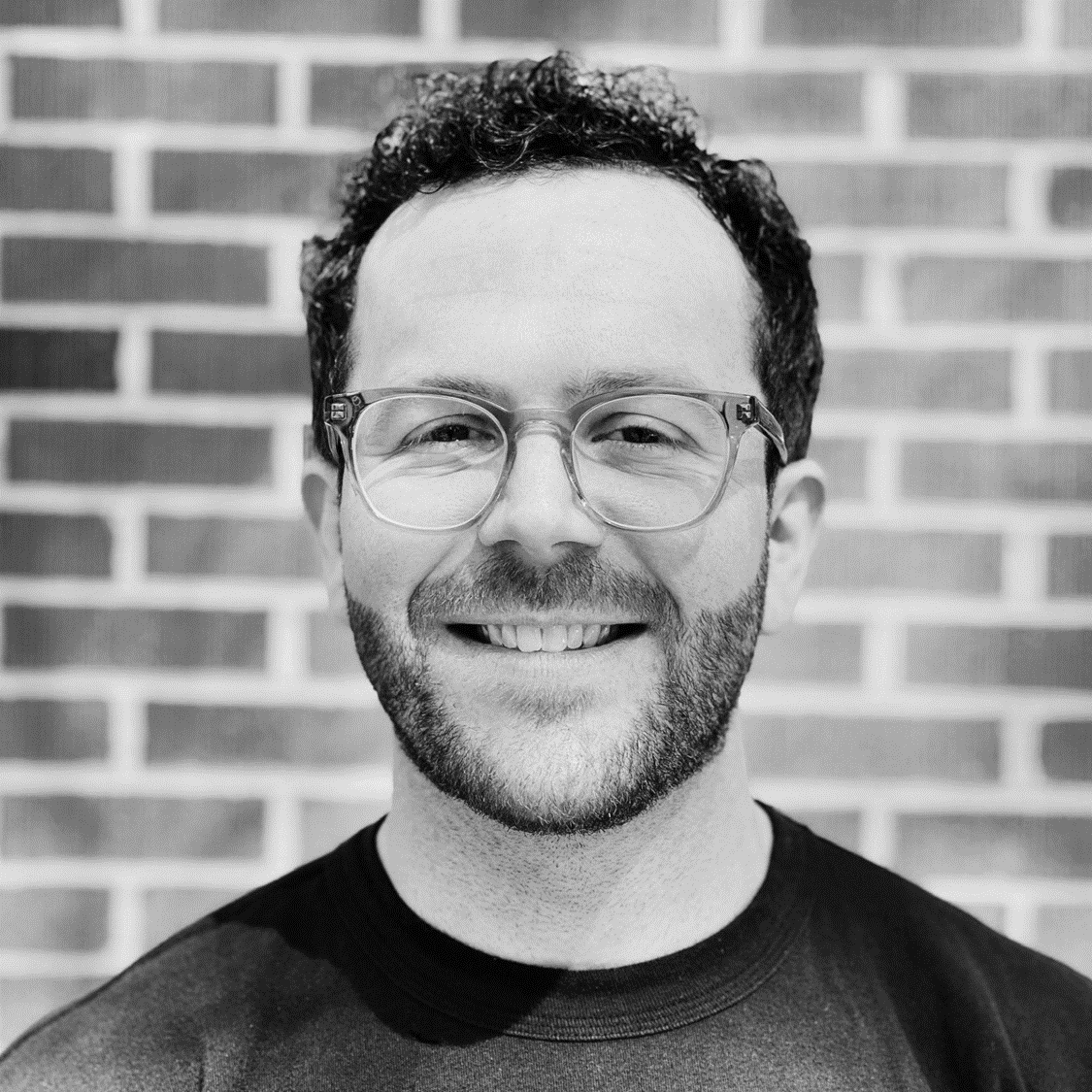 Joseph's background includes domestic and international experience in transmission and distribution systems planning, generation and battery energy storage interconnection, regulatory compliance, and power system data analytics. Prior to joining Pearl Street Technologies, Joseph was a power systems consultant at ABB. He is the co-author of numerous papers on topics ranging from power system model validation to assessment and applications of distributed energy resources in future power grids, and is a licensed professional engineer in North Carolina. 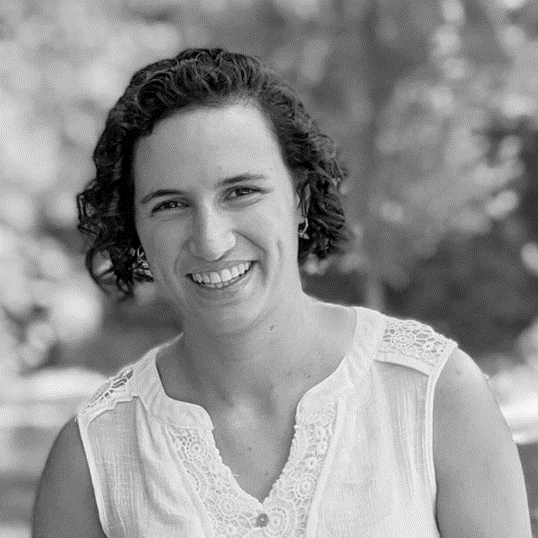 Alessandra completed her BS degree in Industrial Engineering at Texas A&M. While at A&M, Alessandra consulted with the GE Power RM&D team to reduce bottlenecks and optimize response time for servicing and repairing customers' aeroderivative gas turbine generators. Prior to joining Pearl Street Technologies, Alessandra was a full-stack engineer at ReStream. There she developed software and visualizations to analyze and monitor fluid chemistry in real-time, in order to resolve potential problems associated with oilfield fluids. 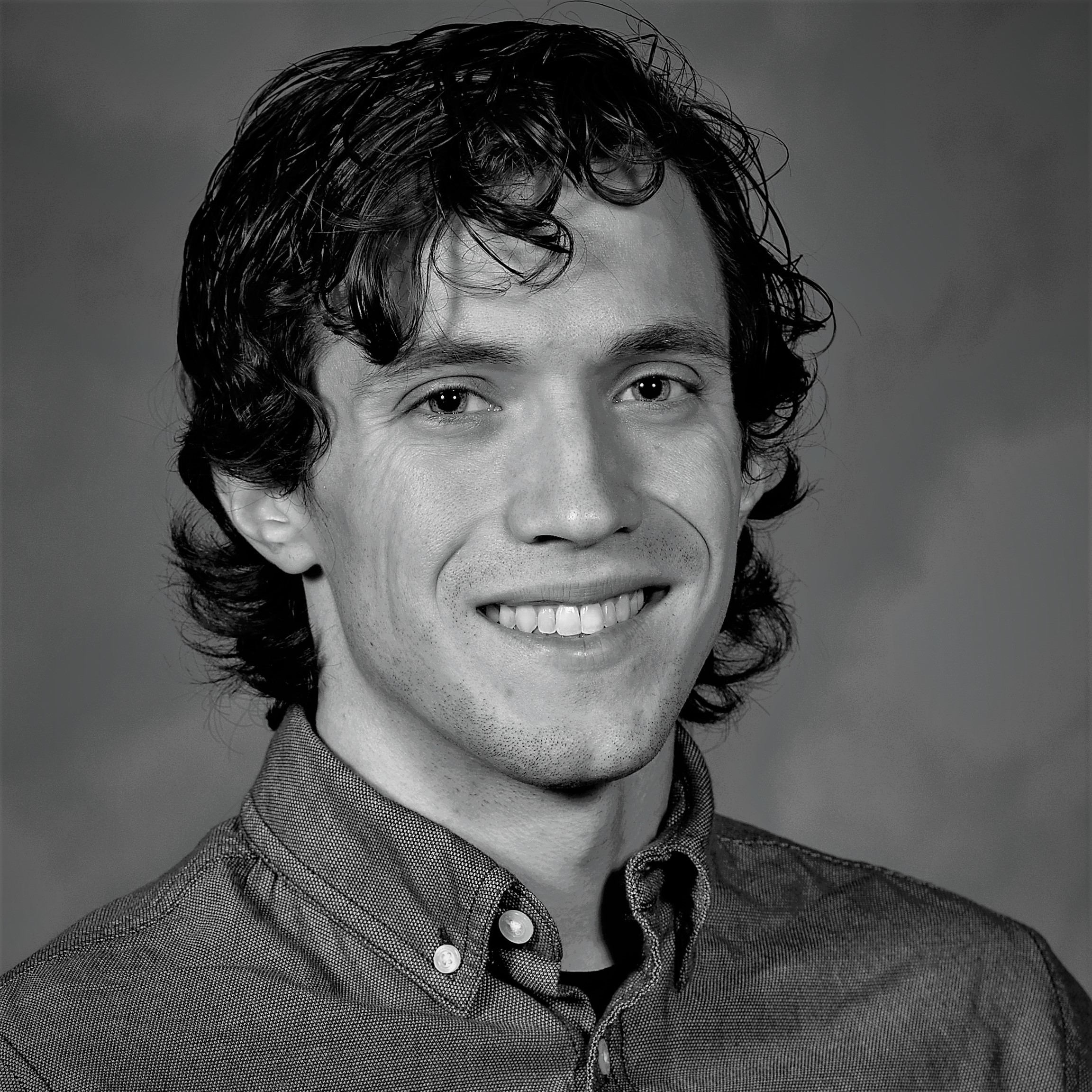 John completed his MS degree in Electrical and Computer Engineering from the University of Pittsburgh where he studied electric power systems with a focus on control and machine learning applications. Prior to graduate school he worked for Wilderness Trace Solar in Danville, KY where he designed residential and commercial PV systems. He received his BS in Physics and Mathematics from Centre College where he was also an All-American cross country runner. 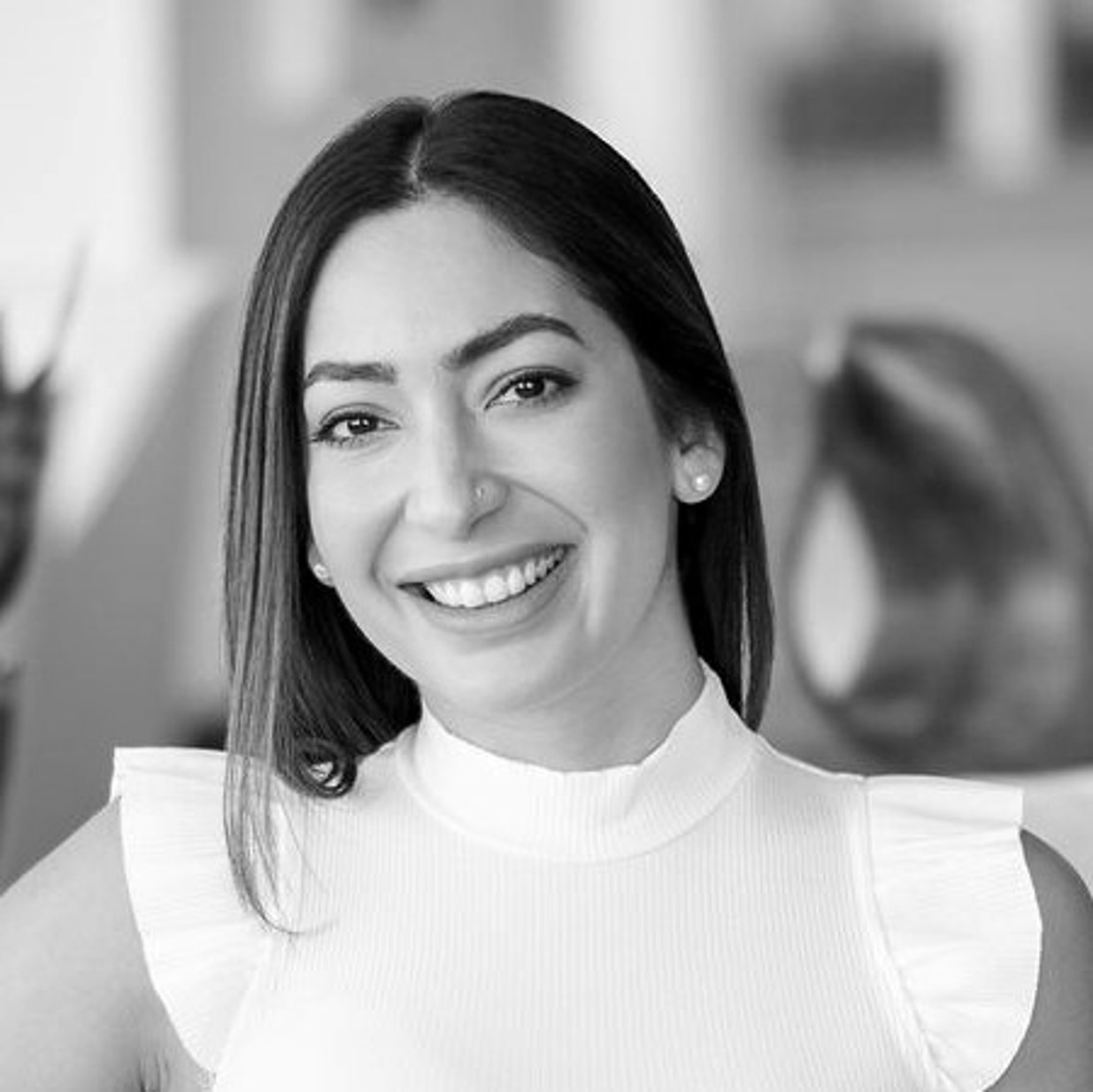 Mariella completed her BS in Electrical Engineering from the University of California, Davis. As an undergraduate, she conducted research at the École Nationale Supérieure des Mines de Saint-Étienne where she worked on a team to develop organic electronic sensors for applications in wearable smart textiles. Her previous work includes research at the Cornell Nanoscale Science and Technology Facility where she helped develop an ultrasonic transducer fabrication process flow for biological applications. 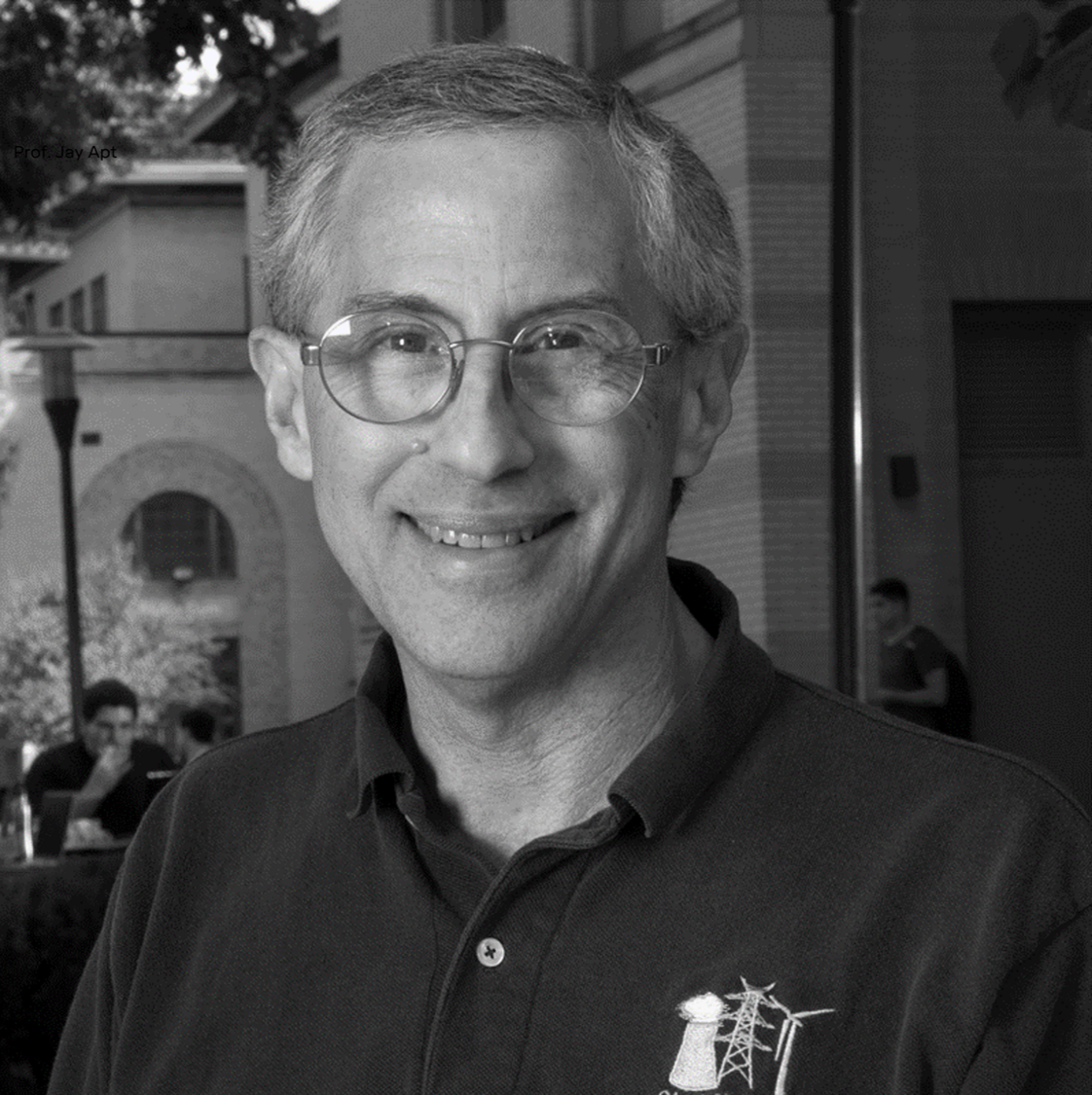 Jay Apt is a Professor at Carnegie Mellon University’s Tepper School of Business and in the CMU Department of Engineering and Public Policy. He is the Co-Director of the Carnegie Mellon Electricity Industry Center and Director of the RenewElec (renewable electricity) project. Professor Apt received an A.B. in physics from Harvard College in 1971 and a Ph.D. in physics from the Massachusetts Institute of Technology in 1976. He is a Fellow of the American Association for the Advancement of Science. He received the NASA Distinguished Service Medal and the Metcalf Lifetime Achievement Award for significant contributions to engineering. 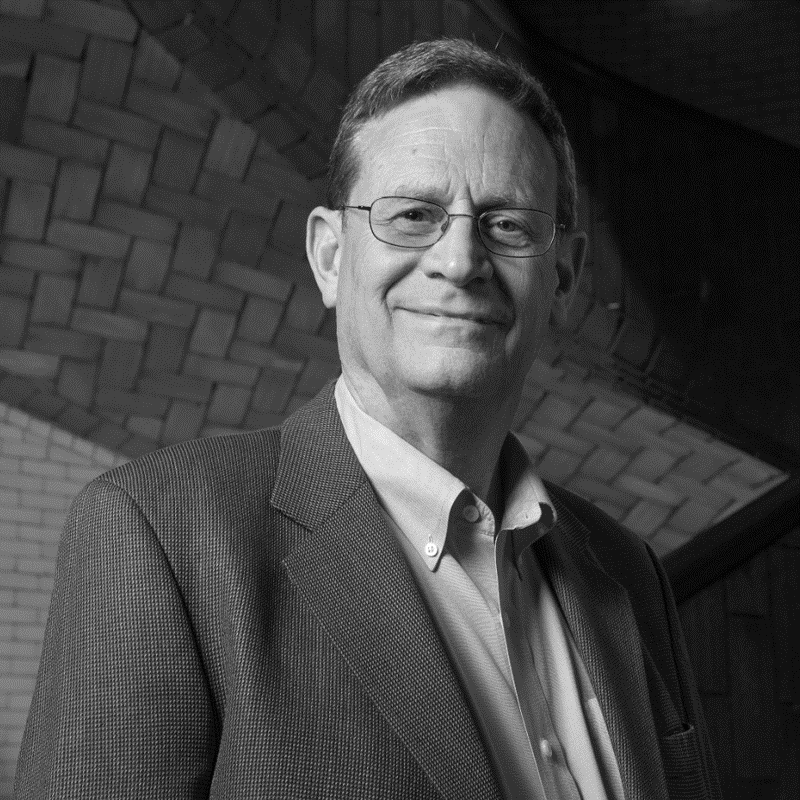 Granger Morgan is the Hamerschlag University Professor of Engineering at Carnegie Mellon University, where he is Co-Director of the Carnegie Mellon Electricity Industry Center. He is a member of the National Academy of Science where he serves as the co-chair of the Report Review Committee. He is also a member of the Amereican Academy of Arts and Science. He serves on the Energy Advisory Committee of PNNL. He is previous chair of both EPA’s Science Advisory Committee and of the Advisory Council of the Electric Power Research Institute. 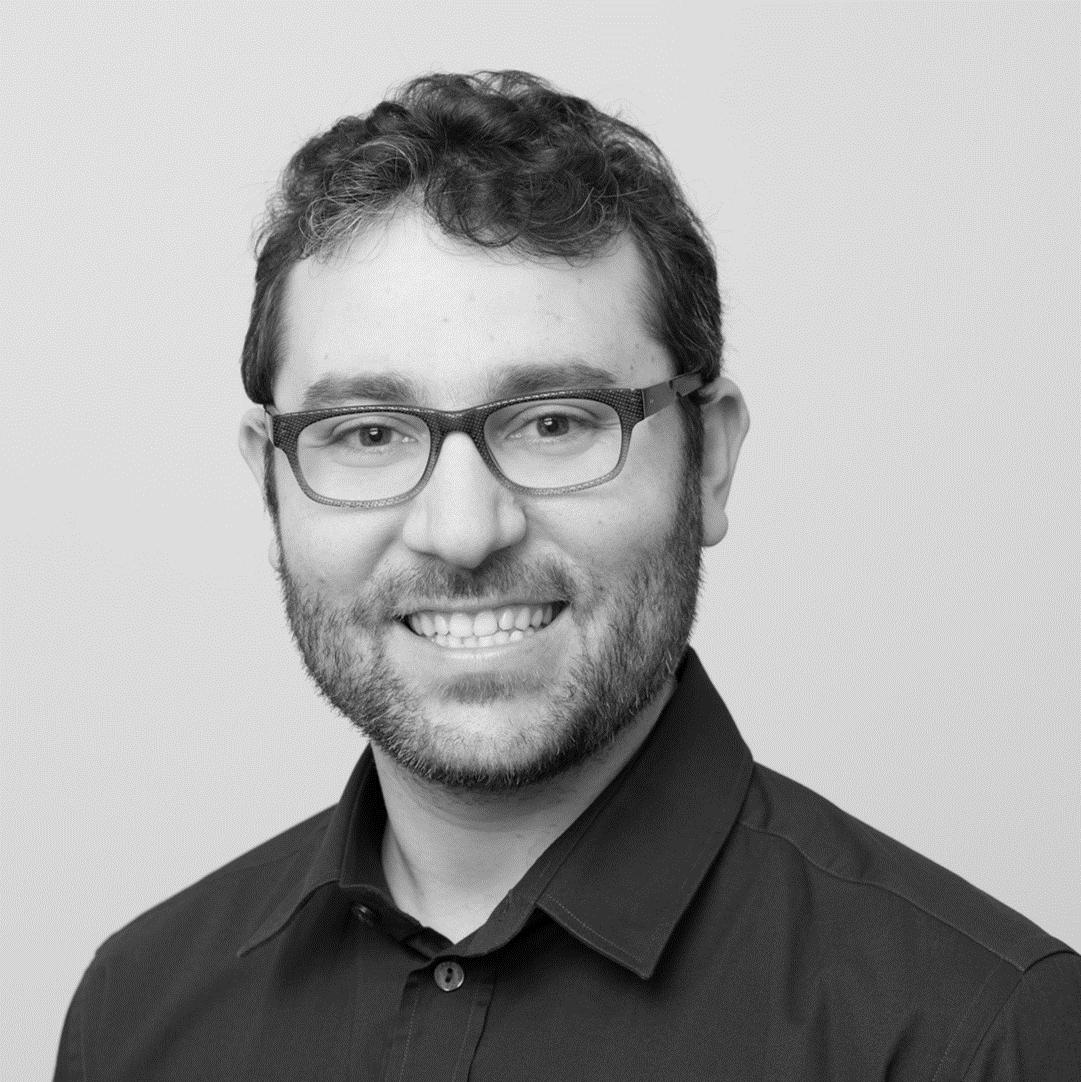 Matt started at Apple, building the software team for 10 generations of the iPod, was one of the first engineers on the original iPhone and was involved in the development of 5 iPhone generations, and the first iPad. As co-founder of Nest, Matt built the team that built the first machine learning thermostat and the leading connected home brand. Now, as co-founder of Incite.org, Matt looks for the first-movers that will cause positive, catalytic change in the venture capital, non-profit and political space. 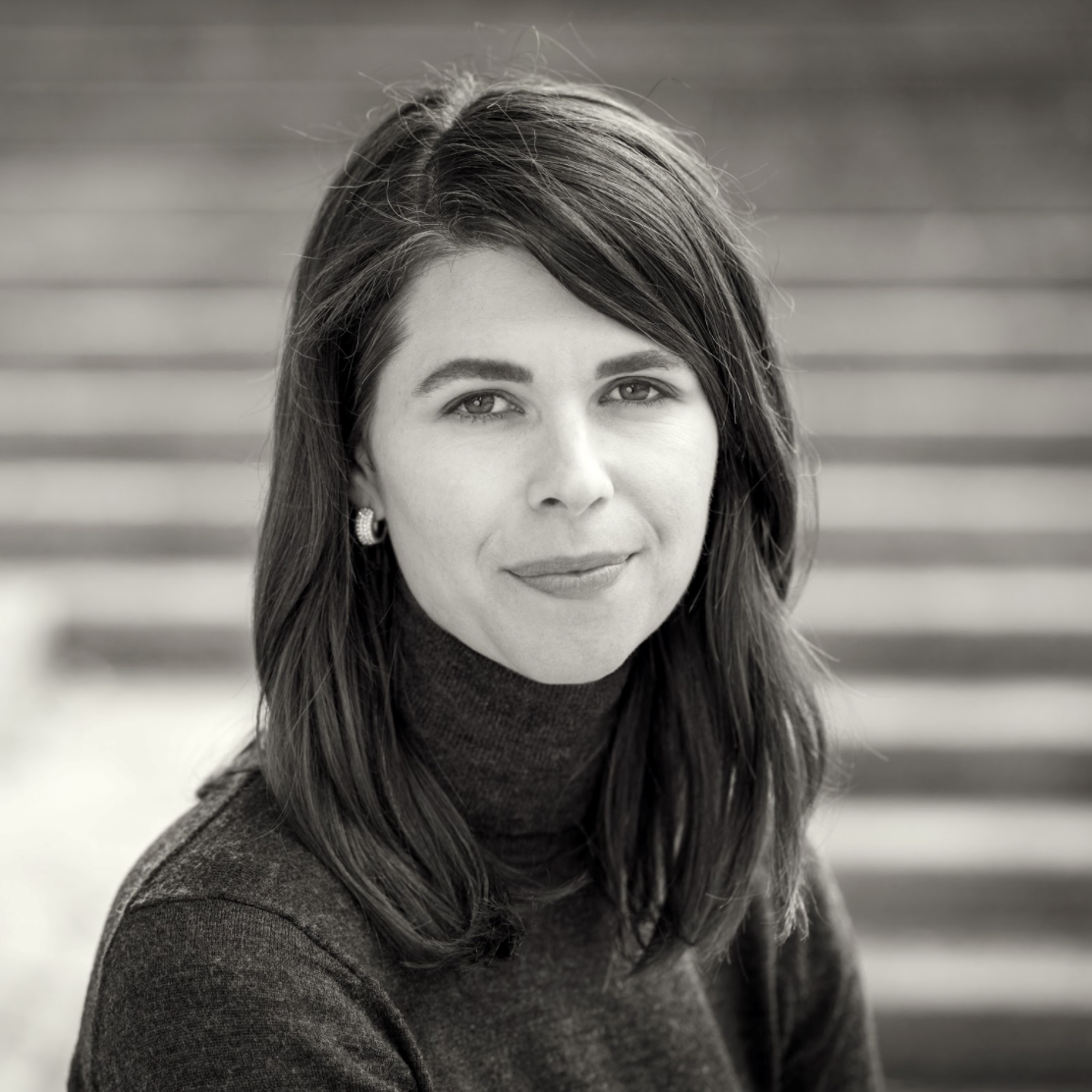 Emily Kirsch is the Founder and CEO of Powerhouse and the Founder and Managing Partner of Powerhouse Ventures, which backs entrepreneurs building the future of energy and mobility. Emily launched and hosts the Greentech Media podcast Watt it Takes and serves on the Investment Advisory Board of NYSERDA. In 2019 Emily was selected as a World Economic Forum Global Leader. Her work has been cited in Bloomberg, The Guardian, TechCrunch, and The New York Times.